It is our pleasure to share with you our achievements hoping that every new contribution to the development of our school and every new achievement of our learners make the statistics and facts presented below more significant.

One of the biggest achievements of our school is the renovation of our school building, which was officially opened on 14. 09. 2008. Up until now this is the only school of this type in Bulgaria.

Markoni’s Manager Dr. Nikolay Nikolov’s “Dream come true” (the school) enables hundreds of children and teenagers from Botevgrad region to indulge in a unique academic and artistic atmosphere, where knowledge is the greatest wealth, and the school learners are truly motivated to get hold of it as much as possible. 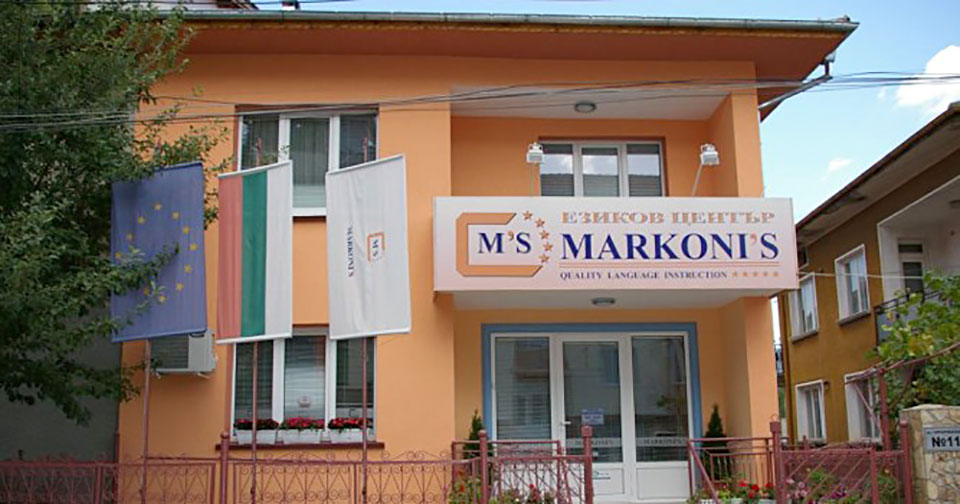 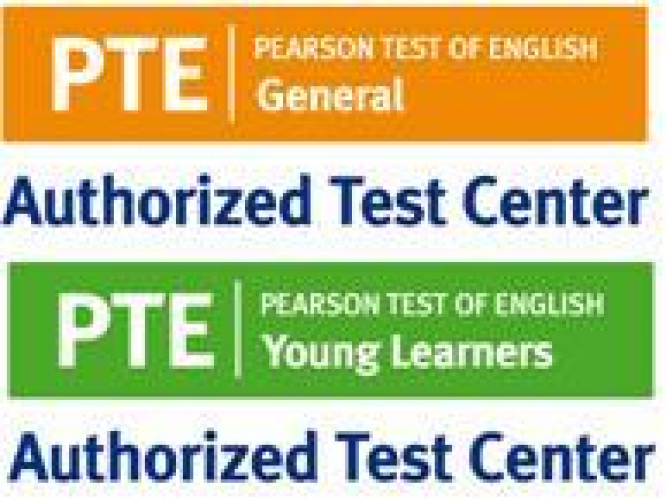 In 2010 “MARKONI’S” became a full-fledged member of The Bulgarian Association For Quality Language Services “OPTIMA”. OPTIMA is the only organisation in Bulgaria, empowered to implement the accreditation mechanism for quality language services. 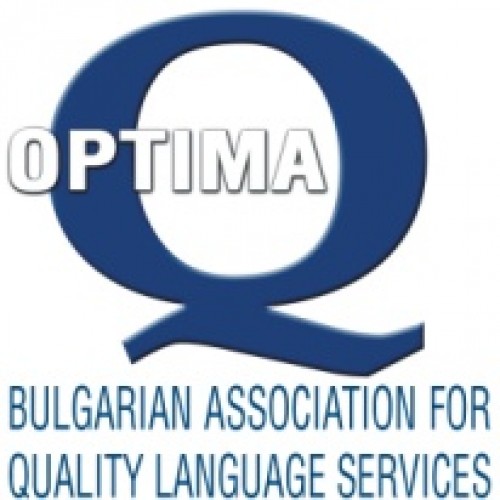 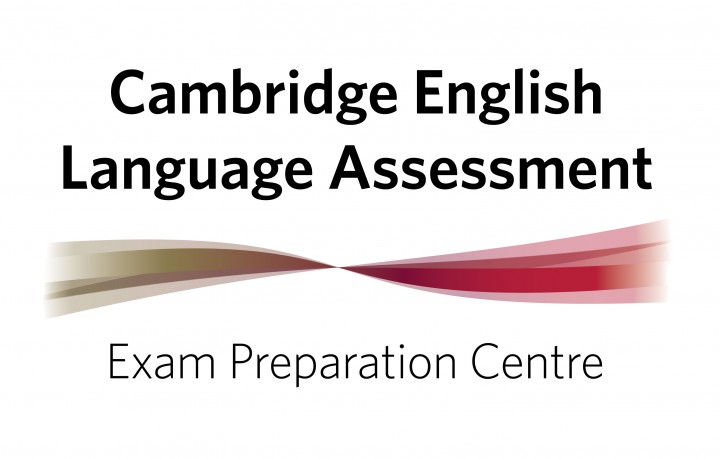 In April, 2012 The Markoni’s Language Centre became THE FIRST BULGARIAN SCHOOL nominated for the ELTons 2012 awards – “OSCARS” for innovation in English Language Teaching. To be nominated in the “Local innovation” category by a panel of international judges the school had to be selected from a large number of applicant schools from all over the world on the basis of how innovative, practical and effective its suggested product is.

“Markoni’s Fancy-dress Balls – The Magic of Communication” – the nominated project of the school, which has been realised in Botevgrad every year around Christmas since the foundation of the school in 2005, was given a very high appraisal by the ELTons ELT experts. 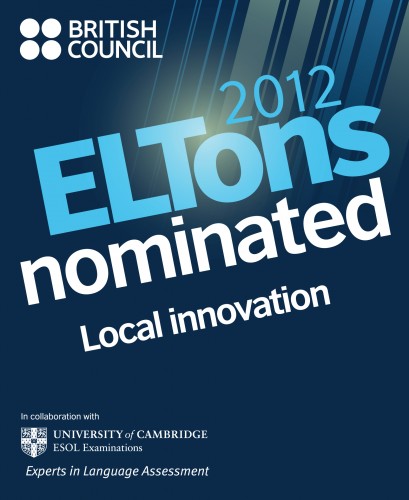 In March, 2015 Dr. Nikolay Nikolov, Markoni’s Manager, was nominated by The British Council in the UK for The ELTons 2015 awards – The “OSCARS” for innovations in ELT /Category: The Macmillan Education Award for New Talent in Writing; Product Title: “T.I.M.E. for teenagers” (a practical book set – a Teacher’s Book /methodology/ for ESL teachers ; a Teacher’s Evaluation Book based on the T.I.M.E. method evaluation criteria; a pack of 46 flash cards with the practice exercises instructions; a pack of 2 CDs with audio recordings and photocopiable materials and 2 DVDs with sample T.I.M.E.-based language and drama exercises, as well as a recording of a full sample T.I.M.E. play)/ 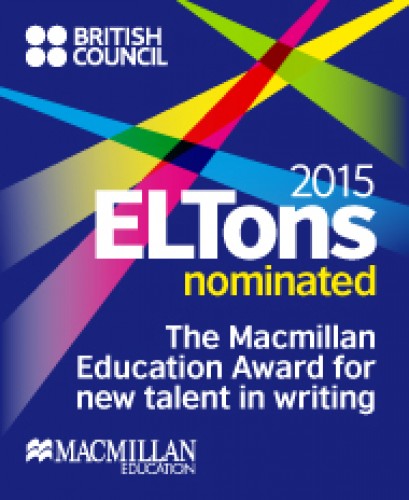 In June, 2015 MARKONI’S became an ACCREDITED MEMBER of The Bulgarian Association For Quality Language Services OPTIMA after an accreditation inspection, which the school passed with distinction.

Undoubtedly, though, the biggest success of a school are the high achievements of its students!!!

Since the foundation of the school in 2005 more than 900 MARKONI’S students have successfully passed the Cambridge ESOL Exams and the PEARSON Tests of English and have received internationally-recognised certificates, which both verify the learners’ language level and competence and are used as application documents for enrollment in universities in Bulgaria and abroad.

The Markoni’s Language Centre is also proud of its tens of university students already doing their studies at elite universities in Bulgaria and abroad.

Here is a small part of the statistics data from several past exam sessions showing the academic performance of MARKONI’S students on the Cambridge ESOL Exams and on The PEARSON Tests of English:

It is our real pleasure to present to you some of our university students: 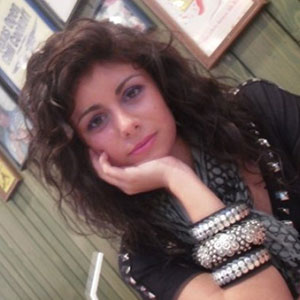 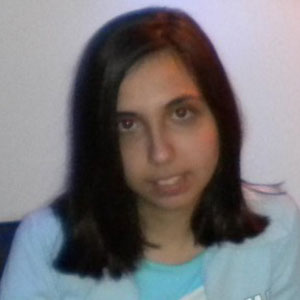 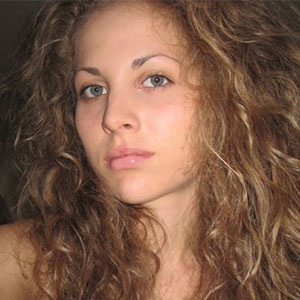 enrolled in 2011 at University of Exeter, UK; Programme/Course Title: “Management with leadership” 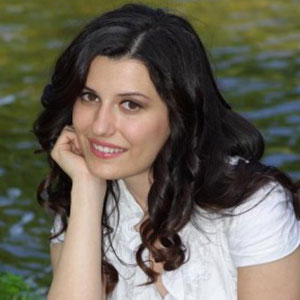 enrolled in 2012 at University of Aberdeen, UK; Programme/Course Title: “International Relations and Management” 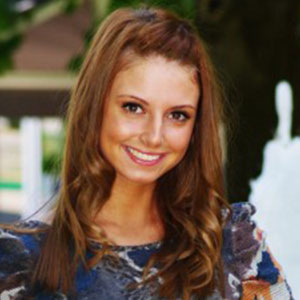 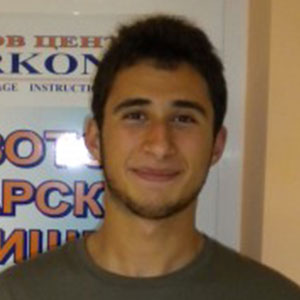 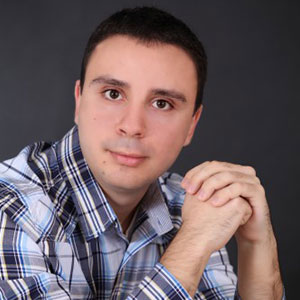 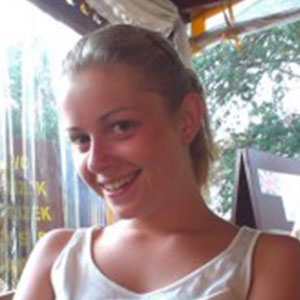 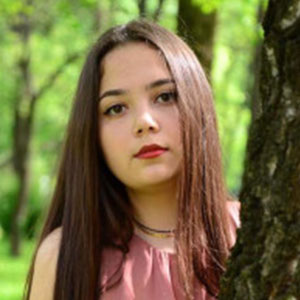 enrolled in 2017 at Saxion University of Applied Sciences, the Netherlands; Programme/Course Title: “Art&Technology” 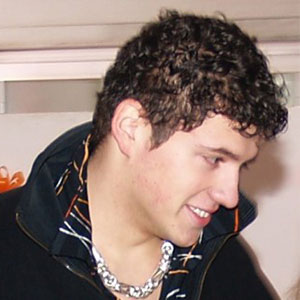 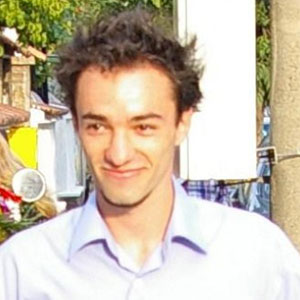 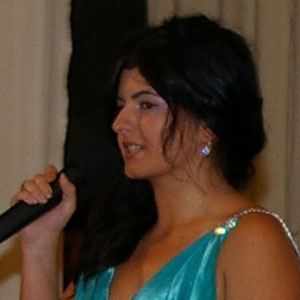 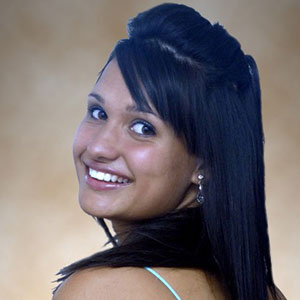 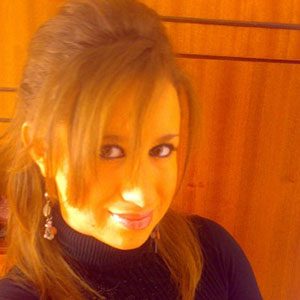 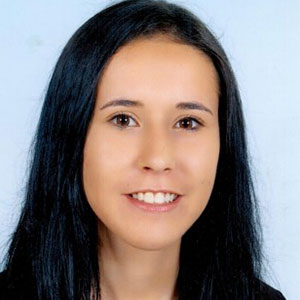 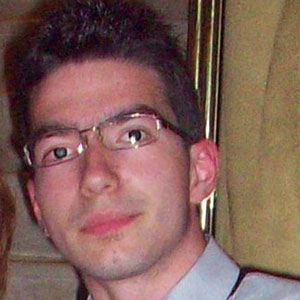 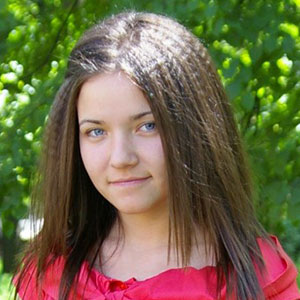 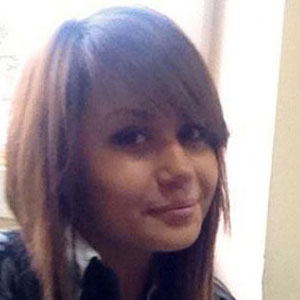 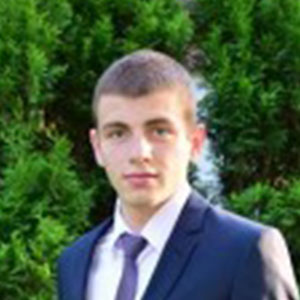 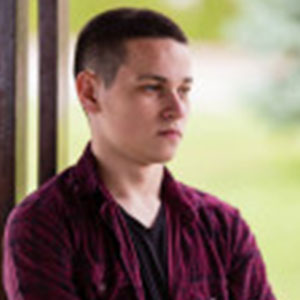 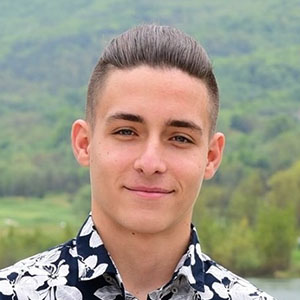 enrolled in 2019 at Fontys University of Applied Sciences, the Netherlands; Programme/Course Title: “ICT and Software Engineering” 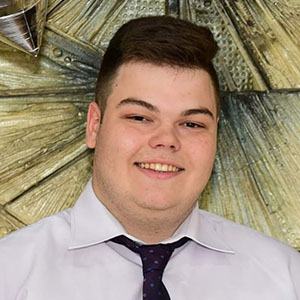 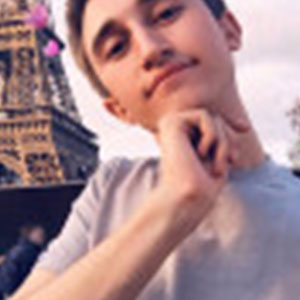 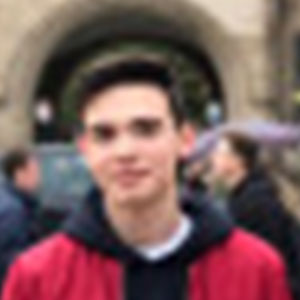 enrolled in 2020 at The University of Manchester, UK; Programme/Course Title: “Software Engineering”

And last but not least, here are the awards the Markoni’s Language Centre has been bestowed over the years since 2005:

DIPLOMA FOR CONTRIBUTION TO THE CARNIVAL MOVEMENT

a “MAGICLAND” distinction – the only carnival house in Bulgaria authorised to issue diplomas and certificates of excellence in the field of carnivals and parties.

CERTIFICATE OF MEMBERSHIP IN “OPTIMA”

CERTIFICATE FOR PARTNERSHIP WITH THE BRITISH COUNCIL

issued by the Mayor of Botevgrad Municipality Georgi Georgiev